Adam Scott to come back during the 2020 Tokyo Olympics 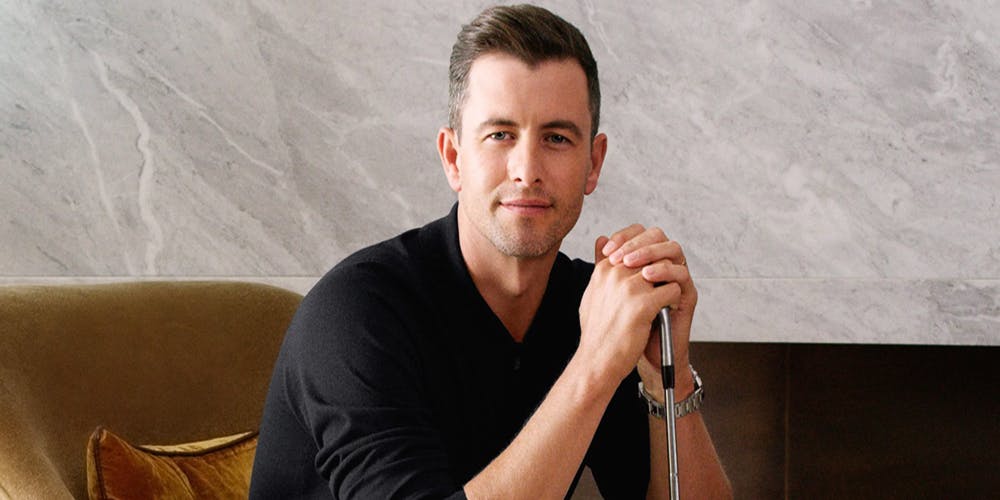 After a long breakaway with his family, Adam Scott, the highest-rated Australian golf player has promised that he will be coming back to play during the 2020 Tokyo Olympics.

Scott had taken a couple of weeks to get away and refreshen himself for the upcoming championships in Australia. After spending time with his family, he says that he’s prepared for the coming 2020 PGA championship which will be held in Brisbane.

To be completely honest, many golf fans in Australia were quite surprised to hear about Scott coming back to the game after making himself unavailable for the previous Rio Olympic Games. It’s not necessarily known why Scott avoids representing his country during such large events, but it could all simply boil down to pressure.

Many athletes have mentioned that representing a town or a state is much easier in terms of handling the pressure rather than having millions of people rely on your victory in a single game.

Scott has promised to resume his training in the third week of January in the hopes of coming back to his top performance during the PGA 2020, which is more and more seeming like a preparation for the Olympics rather than a full-on individual championship that the sportsman is preparing for.

Regardless of how Scott performs during the Brisbane PGA, it’s likely for local news anchors and fans to be more than excited for his debut in the Olympics. Several betting companies have already noted that the yearly revenue goal that they had planned just received an amazing boon in the face of Scott, simply because of how popular he is among golf lovers in Australia.

Bettors from all over Australia and outside of it will be welcome to wager their chances on Scott’s performance during the Olympic Games. However, the companies have not promised too much of a risk considering that Scott is ranked only 13th on the global scale of golf players.

According to the golf player, he has been thinking quite a lot about Australia’s representation in what seems like the second debut for gold during the Olympics. He mentioned that thinking of not being a part of the whole event seemed quite disappointing for a man of his stature, meaning that there was more than enough reason to try his best and perform at the games.

Furthermore, Scott is slowly but surely reaching retiring age as time flies by. He will be turning 40 this year. And sure, he may have a couple more Olympic games he can play in the future as gold isn’t necessarily a very physically challenging sport that requires people to retire after a certain age.

But being in his prime is probably going to be gone within a couple of years from now, forcing the golf player to take as much action now as possible.

The 2020 Olympics is supposed to be one of the most-watched events during the year, thus putting quite a lot of spotlight on Scott’s performance. This is his chance to move up in the global golfer’s rankings if he so desires it.

Walking into such a major even unprepared would simply not bode well for him, thus making the challenge even more stressful for the 39-year-old.

Furthermore, thanks to the recent approval of the Brisbane PGA 2020 championship, more Australians are predicted to watch professional golf in 2020, thus giving Scott even more recognition in his home country. A feat is very important for a sportsman approaching retiring age in the hopes of having future business opportunities due to fame and recognition by his own community.