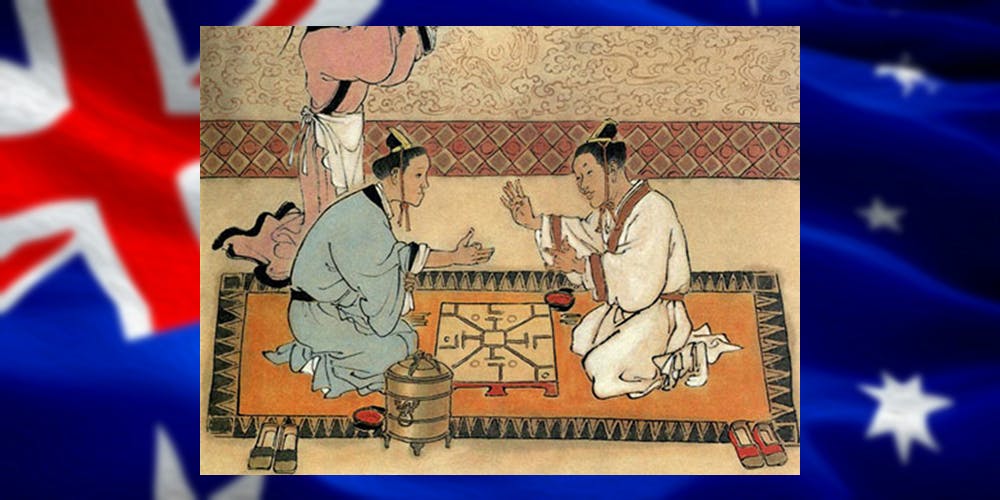 Aussies have a really big tendency to log on-to an online casino and start playing some pokies for the whole day. The government has been quite active in order to further regulate the gaming industry by restricting local companies from catering to the Australian population on an online platform, but that does not seem to be working as Aussies are finding new ways to log on and get their share of gambling for the day.

It’s sometimes very interesting to think about how exactly did Australia get to the point of gambling it is on today. Well, the country has a very rich history in this regard despite being colonized not as long ago as many would think. It’s believed that the affiliation with the British Empire was the sole cause of having such a rich gambling industry in the country, but history tells otherwise.

Here are 5 interesting facts about the Australian gambling industry that very few players know or even care about.

Gambling was brought in by the Chinese

Sure, the first Europeans to set foot on Australia and create something resembling a bustling civilization were the British, but it doesn’t mean that their gambling habits were immediately transferred to the natives as well as the immigrants they’d bring to the continent.

It is believed that the first evidence of extensive gambling and actual gambling locations started popping up in the 19th century, particularly during the 1840s when Chinese colonists started pouring into Australia’s growing economy and population.

The settlers could not have chosen a better time, as due to Australia being a penal colony of the British Empire, it was already well affiliated with the art of gambling, but not on a commercialized level. People who were transported or deported to Australia tended to have nothing more to do than work, drink and gamble back in the old days. The real infrastructure development happened in the 19th century when more and more resources were being found on the continent and settlers were given more liberty.

With a background in gambling and a bustling economy, the Chinese settlers found a perfect opportunity to set up gaming shops.

The first slot machine appeared in Australia at the beginning of the 1900s. Before that, most of the gambling hubs would rely on card, dice or table games to entertain their patrons.

However, a company by the name of Aristocrat, headed by Joe Haywood developed the slot machine called Clubman, which was first recognized as illegal gambling by the local government.

Soon enough though, the authorities came around to the idea of legalizing this industry so long as it was more than happy to pay additional tax.

Pokies were legalized in 1956

After the federalization of Australian in 1901, the Aussies had a lot more say in what was best for their country, which is why 1956 marks the year of legalizing the slot machines due to very high demand and interest from the local population.

Should the British have had more authority over the region, it’s likely that the slot machine wouldn’ have been recognized as illegal in the first place.

The Gaming Club was the first casino

The Gaming Club is believed to be the very first example of a private casino in Australia and still remains to be in business today, thus adding a little bit more ancient value to its customers.

The first online casinos in Australia were created in the 90s after several Aussie engineers worked tirelessly to create the software required to allow local players to gamble from their personal computers.

Online casinos are now one of the most popular websites in Australia with hundreds to count.