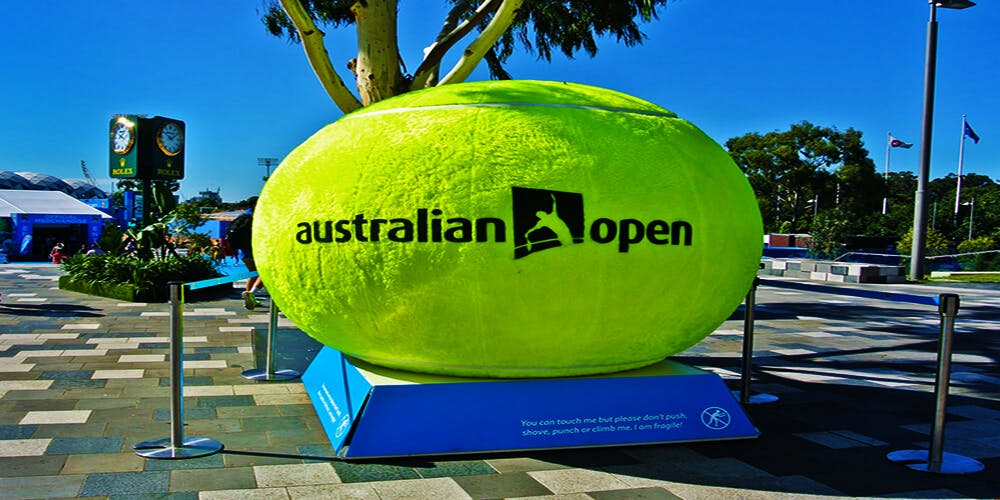 The new Australian Open will be held in Melbourne park in the year 2020 where some of the best Tennis players will perform for an even more significantly increased prizemoney compared to last year.

According to estimates, there’s a nearly 15% increase for the champions of 2020’s tournament. Both male and female winners will get as much as $4 million as the prize while other athletes have the opportunity to walk away happy despite a loss.

Craig Tiley, the director of the Australian Open tournament mentioned in an interview that 2020 AO will have a prize pool of $71 million in total and will be evenly distributed among both male and female athletes taking part in the tournament.

Why the sudden increase?

The Australian Open championship has been increasing the prize money for more than a decade now. In fact, the total amount dedicated to athletes has tripled over the course of just 13 years if we count 2020 AO as well.

The team behind the idea mentions that it’s very important to let athletes know that there is indeed some money to be had in the sport, thus encouraging future aspirations as well.

Simply qualifying for the Australian Open is enough to help players pocket a significant amount in winnings even if they don’t manage to pass the first rounds. To be exact, those that fail to pass this stage can expect an upwards $20,000 as prize money, while those who reach the main draw can be certain of a $90,000 compensation.

The Australian Open is usually reliant on the number of people watching from home, similar to other sports championships.

What this means is that the more people watch these games, the more likely is AO to procure future investments in the sports.

By incentivizing Tennis onto current and future players, more and more games are expected to occur in the future. By simply holding more games, AO and other tennis championships are guaranteed to occupy more screen time, therefore generate a lot more impressions for companies trying to advertise or sponsor these events.

Benefits of a larger AO

There are multiple benefits to helping the Australian Open grow. First and foremost is the production of better and stronger athletes worldwide, thus making the sport a lot more entertaining for the spectators.

Furthermore, it’s an opportunity to generate more and more jobs within the country. Not only will these jobs include Tennis players themselves, but maintenance teams, operators, coaches, managing teams and etc.

Other benefits include participation in charity which almost every sports sector has been known for. No matter how much AO or other sports organizations could be heckled, some of them do an amazing job of lending a helping hand to those in need. Growing the whole industry is guaranteed to introduce more and more charity events.